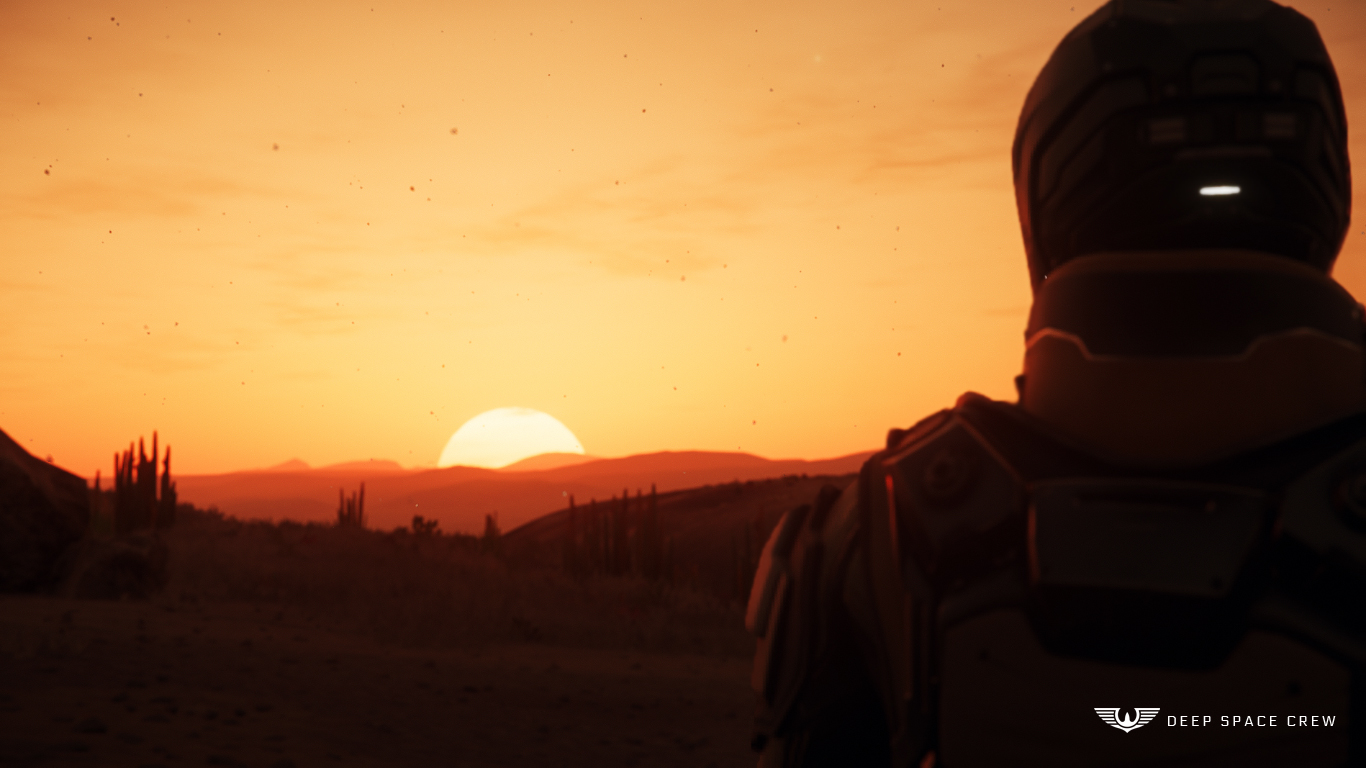 The whereabouts of the last known remaining couple of the original eight [08] known only to their immediate family has been kept secret. The reason for this was always believed to be because one of them, if not both are Intuvii*.

Their offspring carried on travelling and continue the exploratory lifestyle they were used to today, now, with families of their own, they recognise that even though their parents are in good health, they are not going to be around forever and have asked them to share memories before it's too late. They thought a good place to start would be a firsthand record of their arrival as told by their parents, little did they know that this would be the tip of the iceberg of a huge archive of 'stories' handkept** by the couple, which are in fact their life's work since settling, which they continue to protect carefully and are obviously the reason they have remained hidden ~ but that's another (few) stories -  when the couple eventually agree to release them.

Both Interviewees : [Laughing] No! {Since the time of writing this, This couple have given us their names, which you will find in the notation added to the end of this post.}

Transcriber: [Laughing} O.K so not quite ready for that yet, you recluses are so secretive!, Well, can you tell me about when you first arrived here?

O8 Her: Under the circumstances, we decided on reticence, to focus on keeping our wholi*** clear .

O8 Him: But seriously we do have some moments of intuvision****, which are likely memories but it is unclear of their time placement or meaning.

Transcriber: Can you explain Intuvision?

O8 Her: Daydreams but more real.

O8 Him: Yes because they are completely immersive at an experiential level.

O8 Her: We felt the need to get out of there, we really needed to regain homeostasi***** & wholi balance

Both: Well, we are still exploring really

N.B We can now confirm that these O8 members { In the Transcript of The Story Of The Arrival As Told By The Last {Known] Remaining O8 Crew Members. above] are O8-3 Saorsa Dion & 08-4 Sisu Feath. Saorsa is believed to be approx 155 years old now & Sisu 159. They were officially bonded in 2730. They do have children but as is customary they have not named or introduced them, but leave it up to each to approach us if, as & when they themselves decide. The son who gave Archive Division this interview however would prefer to remain anonymous at this time.