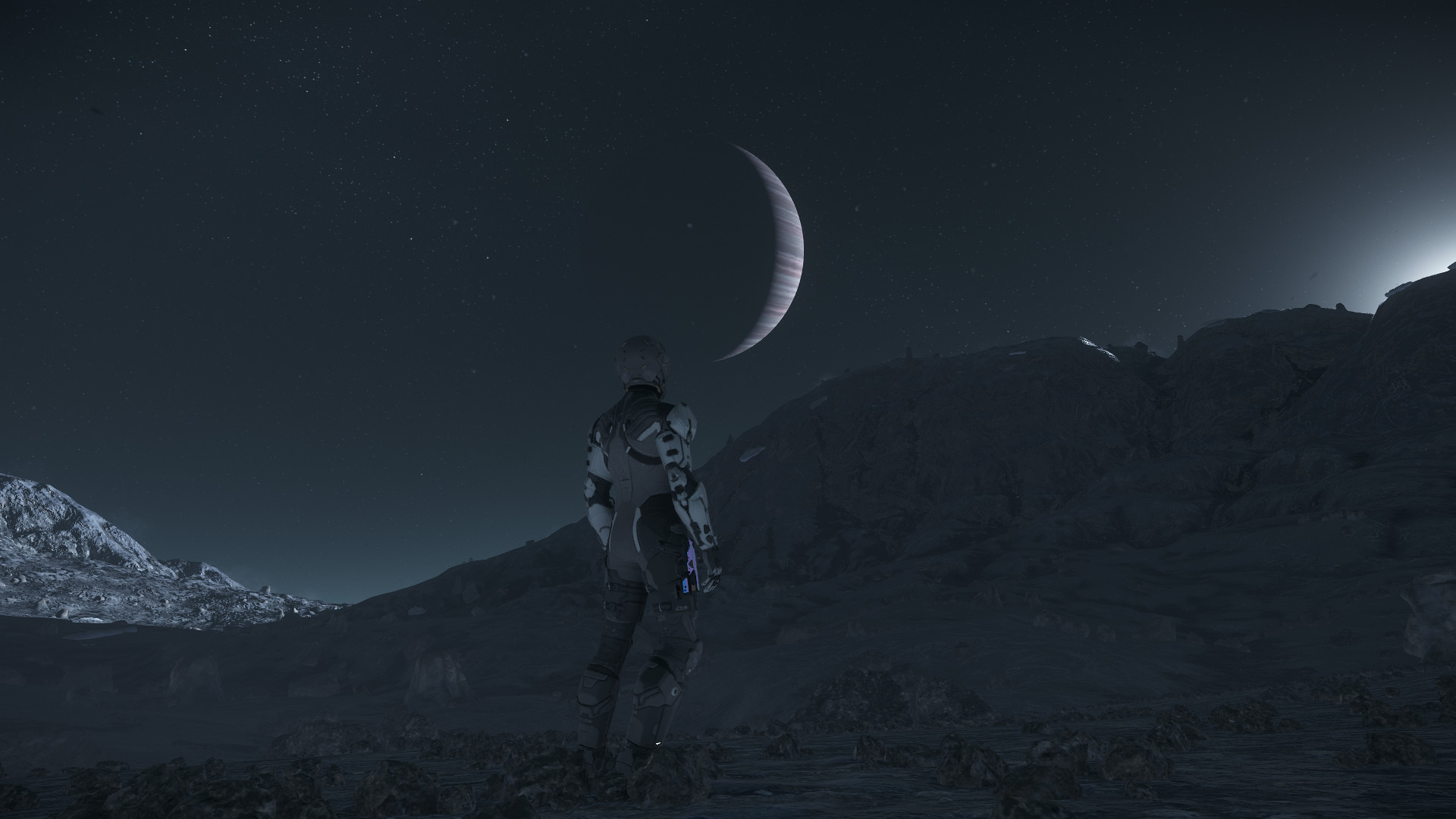 Due to the elusive nature of the original 8 crew members & all those that followed there a lot of blank spaces in the family tree.

Over time these blanks will be filled with names and lives as Deep Space Crew Archive Division work to rediscover the forgotten origins of Deep Space Crew. Until then here is a general overview of the DSC Family Tree.

In fitting with their true nature, most live a nomadic, base-to-base existence of continual exploration. Far-flung throughout the verse which they see as home. 'Home' to them describes anywhere 'known' to them and everything and anyone who lives in that known place. Some travel together and may make up part of the DSC. Others have lost physical touch with each other, however those with the gift of intu* can remain intuvisionarily connected & should they meet, these Intuvii immediately feel a kinship.

At the time of writing this, there are rumours of two known surviving members of the original 8 a couple living in seclusion who would be old now even by their own standards. {N.B This has since been confirmed. See link below post.}

On arrival, they had no memory of who, where, when or why, though they did retain a strong sense of belonging. Due to their unusually long lifespans, it is our belief that there here may well be other O8 survivors out there somewhere.

"This is a work of fan fiction. All characters, places, events, ships, and ship designs, and other content originating from Star Citizen, Squadron 42, or other content produced or created by its publishers or developers, are the property of Cloud Imperium Rights LLC and Cloud Imperium Rights Limited."
Facebook Twitter Pinterest Reddit Pocket
Tags:
archives history
TRANSCRIPT OF THE ARRIVAL ~ AS TOLD BY THE LAST 'K...
Deep Space Crew ~ The Arrival